Masks are now mandatory for all staff and Library visitors over the age of 12, following the Province’s latest public health order. Learn more.

The Library is closed See Hours
Give

These resources are the best for watching online videos, finding film reviews, movie trivia, celebrity information and much more. 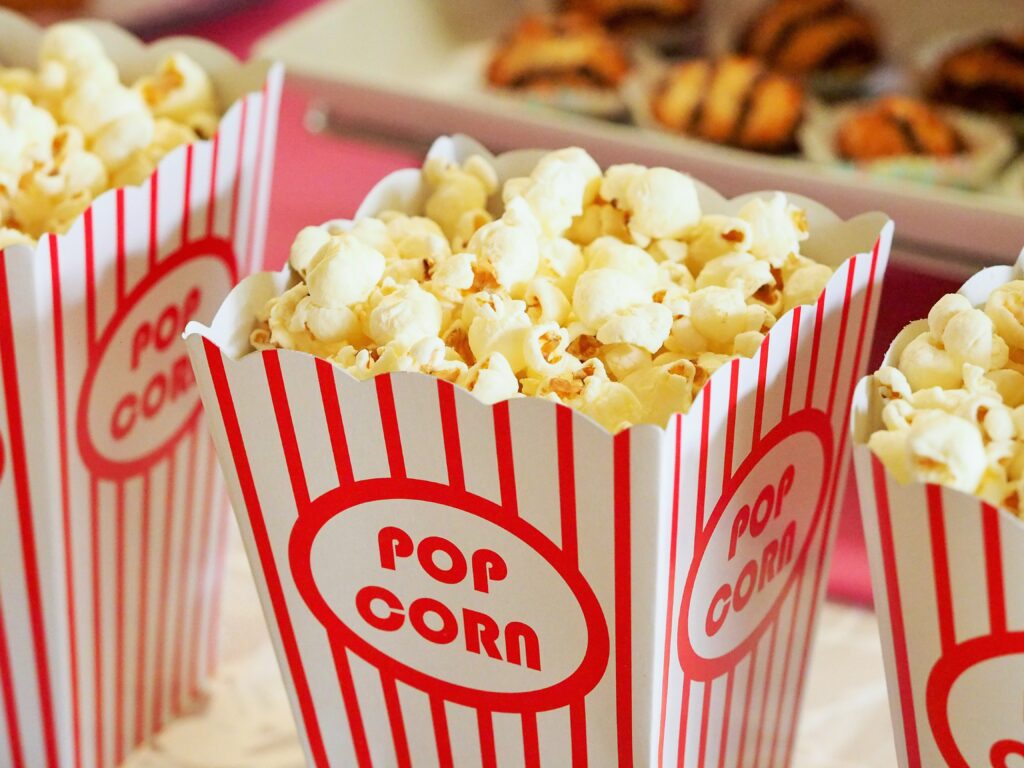 IndieFlix films are migrating to OverDrive in 2021.
IndieFlix (formerly InstantFlix) has streaming video of award-winning shorts, feature films, documentaries and selections from Sundance, Cannes and other film festivals. There is a selection of films in other languages including Chinese, Filipino, French, German, Italian, Spanish, Japanese, Korean, Spanish and more. Some content may not be suitable for all audiences. Parents or caregivers are responsible for children’s use of InstantFlix.

Stream an amazing collection of movies and documentaries. You can also learn new skills with the Great Courses. Users have access to 4 plays per month (but unlimited access to Great Courses and kids' content).

New to Kanopy? View a tutorial.

These recommended websites are free and easily accessible! All you need is an internet connection.

Have you run out of something to watch? Look here for recommendations for highly rated movies and tv shows. These human-curated lists include which streaming service to find the show.

Metacritic distills the opinions of respected critics reviewing film and television series online and in print to a single number.

National Film Board of Canada

Documentary, fiction and animated films which explore the world we live in from a Canadian point of view, with a dedicated channel highlighting Indigenous perspectives (https://www.nfb.ca/indigenous-cinema/).

Film reviews and ratings and loads of film celebrity information.

An amazing wealth of information on almost any film you can think of, complete with plot summaries, cast lists and movie trivia.

The Vancouver International Film Festival offers audiences the best in film from around the globe. The Library brings the festival to you when the films are released on DVD.

What Is My Movie?

Can't remember the name of a movie? Use your own words, or search with titles, actors, directors, genres etc. and this site's powerful search feature will try to find it for you!

Check these out the next time you’re in the Library.

Find a movie based on a novel or stage play.

Find out about the creative people who make films.

Look here for the critics' favorites.