Our phone lines are currently down. Please contact us via email or Chat while we work to resolve this issue. Thank you for your patience!

Closing in 25 minutes See Hours
Give

Search for databases and online resources

Here is your portal to a wealth of high-quality resources that the Library has subscribed to on your behalf, and the top open access journal indexes. Use the barcode on your library card to login if prompted.

How to use library databases and online resources 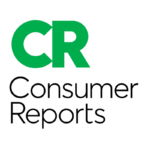 Find articles from scholarly journals in nearly every academic discipline. Excellent for students and researchers. 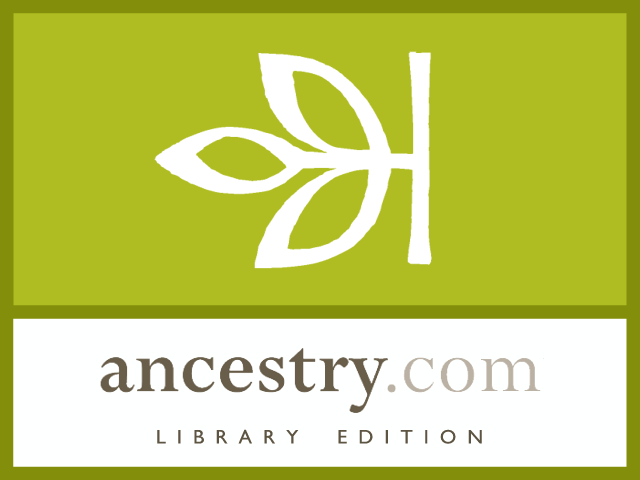 Your first stop for all your genealogy searches. This is a made-for-libraries version of the popular Ancestry.com database.

Click here if you are using Ancestry Library Edition at the library: https://www.ancestrylibrary.ca/

Full text of the Vehicle Safety & Inspection Standards Manual, plus volumes available in the Free Access version of BC Codes.

Search a comprehensive and credible source of information for students, readers, and scholars. This encyclopedia includes articles, biographies, timelines and more on Canadian people, places and events.

Consult the complete electronic back issues for most major Canadian newspapers, including The Vancouver Sun, The Province and The Globe & Mail. You can aslo find local papers such as the North Shore News.

Listen online to over 300,000 tracks of classical music. Coverage includes music written from the earliest times (e.g. Gregorian Chant) to the present, including many contemporary composers. Repertoire ranges from vocal and choral music, to chamber, orchestral, solo instrumental, and opera. You can also create your own playlists. 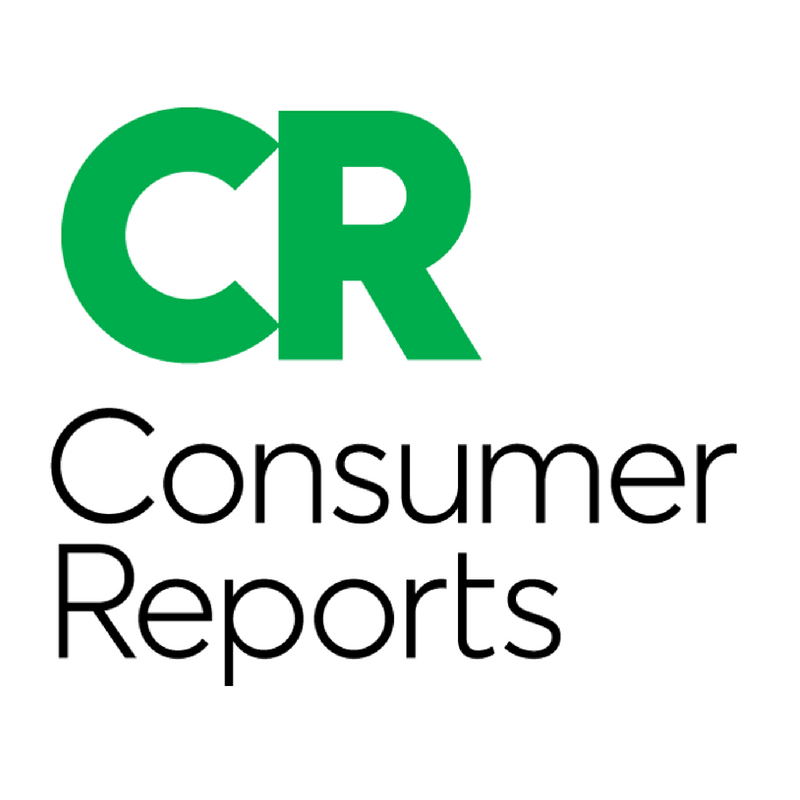 Find reliable reviews and ratings for common household appliances, electronics, automobiles and other products. Click on the “Canada Extra” link at the bottom of the website to see those products that have been evaluated for the Canadian market.

The Library’s special collection of historical photos and digital artifacts dating from 1900 to the late 1980s. Colour and black & white photographs, audio visual materials and History-onics, the newsletter of the West Vancouver Historical Society are included. An excellent resource.

Updated quarterly, a digitized version of the microfilm version of The Vancouver Sun, starting with issues from January 2011 on.

Know BC is home to the Encyclopedia of British Columbia, an authoritative resource on BC past and present that features more than 4,000 articles and 1,500 accompanying photographs, maps, charts and tables, as well as sound and video clips. 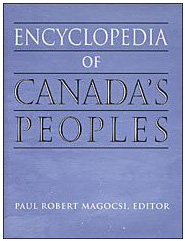 An online version of the 1999 reference work that covers over 115 different peoples/ethnic groups that make up Canada’s population.

The new super-site for the genealogy services from the LDS (Mormon) church. Massive digitization projects are underway as their extensive microfilm collection is digitized.

Sometimes when you are looking at records at FamilySearch.org you’ll see an icon that means you needed to visit a Family History Centre to view the image. Now you can come West Vancouver Memorial Library and use any of our public computers to view the image. You will be able to save the image on a USB stick or email it to yourself. Note that some digital images may still have privacy, copyright, contractual, or other restrictions which limit access even at the library.

New to FamilySearch? View a tutorial. 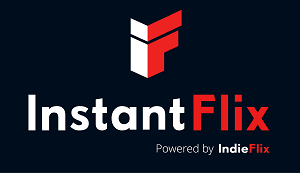 IndieFlix (formerly InstantFlix) has streaming video of award-winning shorts, feature films, documentaries and selections from Sundance, Cannes and other film festivals. There is a selection of films in other languages including Chinese, Filipino, French, German, Italian, Spanish, Japanese, Korean, Spanish and more. Some content may not be suitable for all audiences. Parents or caregivers are responsible for children’s use of InstantFlix.