Masks are mandatory in the Library for everyone 5+ and in-person events are cancelled. Learn more.

The Library is closed See Hours
Give

Mushrooms of BC [VIRTUAL]

British Columbia has more species of mushrooms than any other province or territory—more than 3000 species! These fungi include decomposers, parasites, and symbionts that play important ecological roles in all BC species and ecosystems. Some are deliciously edible, some deadly poisonous, and others ‘magic’ (hallucinogenic). BC’s mushrooms are also used as important natural medicines and as dyestuffs. Join Andy MacKinnon to learn about the diversity of species of mushrooms in BC, their ecological roles, and use by humans as food, medicine, dyes, and more.

Andy MacKinnon is a forest ecologist and the co-author of six best-selling books about plants of western North America, including the newly published Royal BC Museum Handbook Mushrooms of British Columbia.

Presented in partnership with the Lighthouse Park Preservation Society. 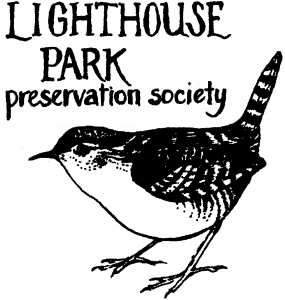