We are currently experiencing some issues with Bibliocommons, our online catalogue. Staff can help you place holds, check your account, and look up items: 604-925-7400. 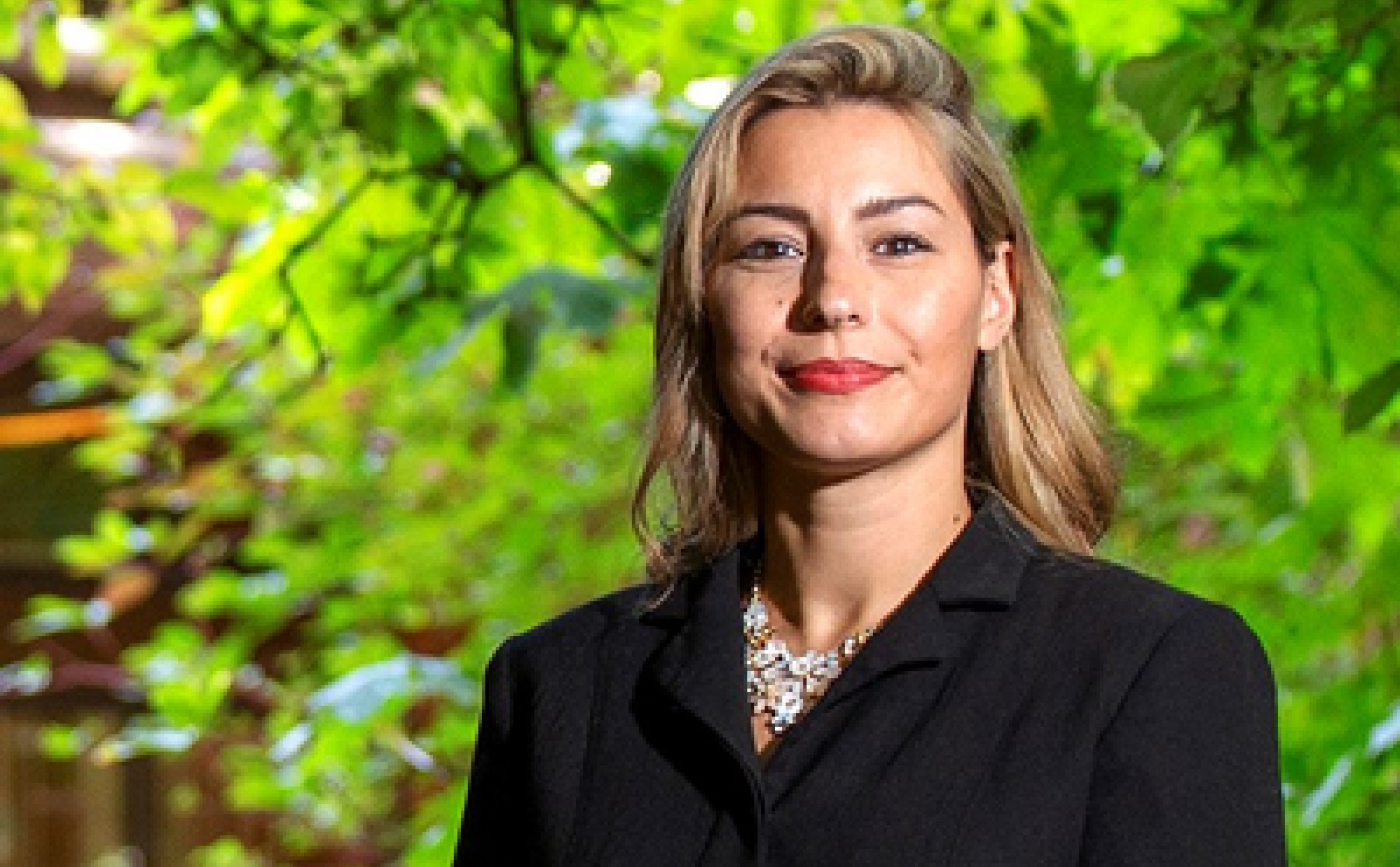 Join us for an afternoon with our inaugural Climate Writer in Residence, Katłįà (Catherine) Lafferty hosted by Shelagh Rogers! You’ll have a chance to hear Katłįà’s vision and share your ideas for her residency. Following a Traditional Welcome by Chief Janice George, there will be a moderated Q&A and a reading by Lafferty.

As the Climate Writer in Residence, Lafferty will give voice to the climate emergency with an Indigenous perspective, both through her writing and through events and workshops for Library patrons of all ages.

Katłįà (Catherine) Lafferty is a northern Dene novelist from the Yellowknives Dene First Nation. Her memoir Northern Wildflower published in 2018 was the top-selling book in the Northwest Territories upon release and is used as a teaching tool in Indigenous literary studies across Turtle Island. Her recently released novel Land-Water-Sky/Ndè-Ti-Yat’a was placed on the Scotiabank Giller Prize Craving Canlit list and was nominated for an Indigenous Voices Award. Having grown up in Somba K’e (Yellowknife), Lafferty currently splits her time between her northern homeland and the traditional territories of the Coast Salish peoples in Esquimalt, British Columbia, where she is in her third year of the Juris Doctor in Common Law and Indigenous Legal Orders with the University of Victoria.

Shelagh Rogers is a veteran broadcast-journalist at the CBC, currently the host and a producer of The Next Chapter, a radio program devoted to writing in Canada. In 2011, she was inducted as an Honorary Witness for the Truth and Reconciliation Commission. Also that year, she was inducted into the Order of Canada as an Officer, for promoting Canadian culture, adult literacy, mental health and truth and reconciliation. In 2016, she received the first-ever Margaret Trudeau Award for Mental Health Advocacy. She holds eight honorary doctorates. Shelagh is currently Chancellor of the University of Victoria. 100 years ago this year, her great-grandmother Edith Rogers was the first woman, and the first Métis woman, elected to the Manitoba Legislature. Shelagh is a member of the Métis Nation of Greater Victoria.

Chief Chepximiya Siyam’ Janice George is a hereditary chief of the Squamish Nation. She is a trained museum curator, an educator, and a master weaver. She co-founded the L’hen Awtxw Weaving House to share the teachings and practice of traditional Coast Salish wool weaving and she co-authored the book Salish Blankets: Robes of Protection and Transformation, Symbols of Wealth. Her weaving exhibition, Weaving the Future, will be on display at the Bill Reid Gallery through January 30, 2022. Check out her recent Tedx Talk, The Spirit Moves Like a Storm.

Climate change is causing lasting and devastating problems for our world right now. As a hub for information and community-building, the Library is a critical part of the response to this emergency. Climate Future is a community-driven initiative that invites the community to come together to deepen knowledge and take action around the climate crisis.

For this virtual program, we’ll be using Zoom.

What you’ll need: A computer, smartphone, or tablet. An email address is required for registration.